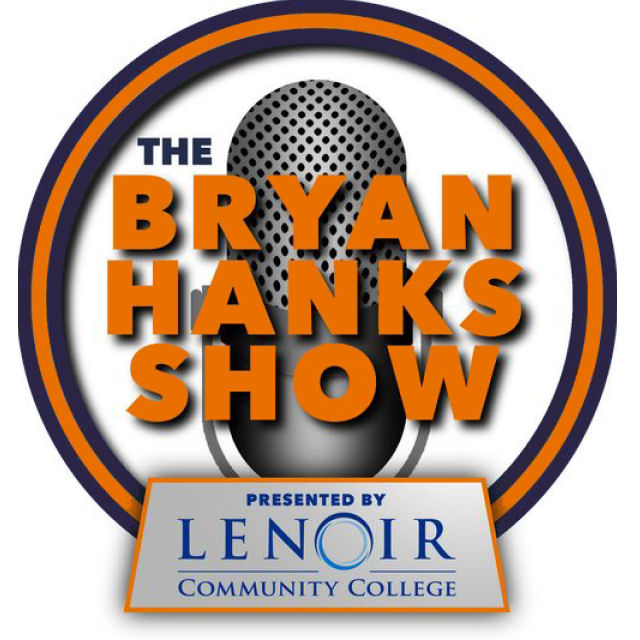 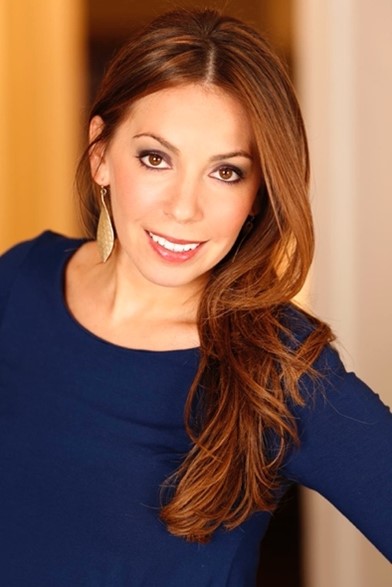 Maggie Gray – Weekday 4PM-6PM The move marks a return to CBS Sports Radio for Gray, who co-hosted a Saturday morning show from 2013 to 2018. She has most recently […] 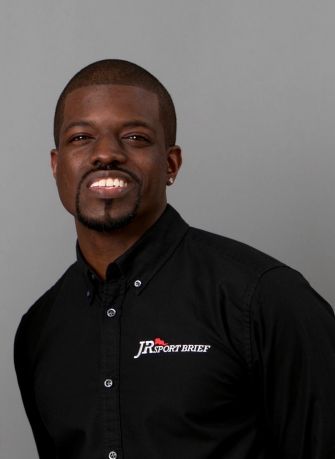 JRSportBrief Mon-Fri: 10:00 PM – 2:00 AM ET JR turned a love for sports, music, and the internet into a full time career with his hit video sports blog “JRSportBrief,” […] 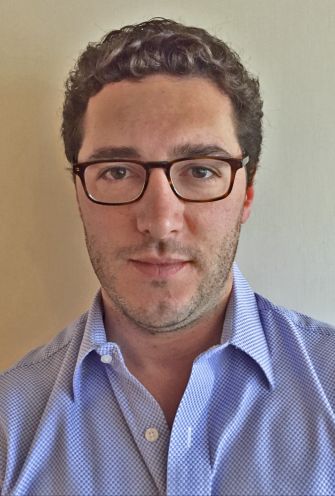 Bill Reiter is a writer and sports personality for CBS SportsHQ. He hosts “Reiter Than You,” CBS Sports’ first live, primetime digital television show, and is a national columnist for […] 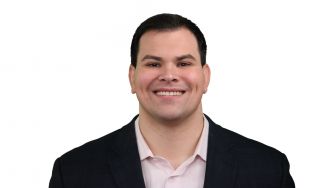 Ever since he was 8 years old and took a trip to the WFAN studios in New York, Zach knew he wanted to work in sports talk radio. Gelb grew […] 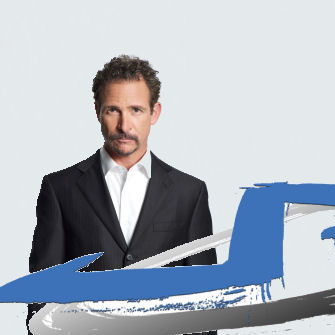 Perhaps the most respected voice in the world of sports broadcasting, Jim Rome is one of the leading opinion-makers of his generation. Best known for his aggressive, informed, rapid-fire dialogue, […] 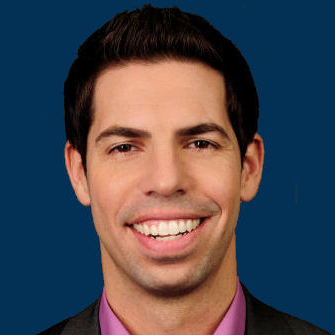 Sportscaster Damon Amendolara, known by his fans as D.A., hosts “The D.A. Show” is known for its unique dynamic of sports analysis, in-depth discussion, colorful listener calls, and insight from […] 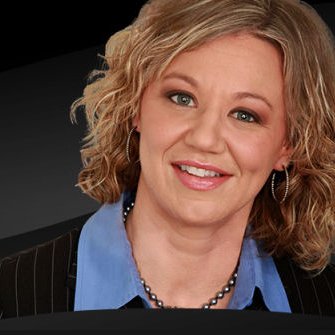 A well-traveled veteran and pioneer of sports radio and television. Prior to her weekly show, Lawrence headlined three weekend shows on CBS Sports Radio and also served as fill-in host […]